When your liberty is at stake...get the lawyer who gets results.

Mike Trent has been licensed to practice law since 1994. He began his career as a prosecutor at the Harris County District Attorney’s Office and rose to the rank of felony chief before leaving in 2008. Mike practices criminal law almost exclusively and has handled tens of thousands of criminal cases, ranging from class C misdemeanors to capital offenses.

Mike went to the University of Texas at Austin for both his undergraduate degree and law school. He graduated with a B.A. in English with honors and liberal arts honors in 1991, then graduated from law school in 1994, after receiving the Order of Barristers, the highest honor one can receive for advocacy in law school. Mike was a member of both the Criminal Law Mock Trial Team and the National Mock Trial Team and also served as an officer on the Board of Advocates. 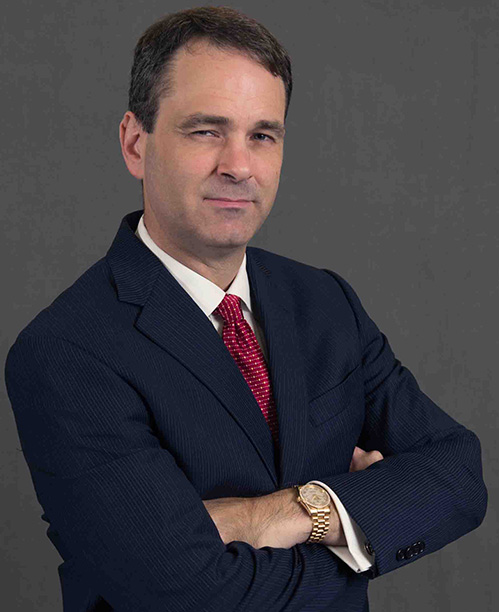 Expunctions and Petitions for Nondisclosure

Motions to Adjudicate and Motions to Revoke Probation

Motions to Modify Terms and Conditions of Community Supervision

Why Choose Board Certified?

Board Certification is a mark of excellence and a distinguishing accomplishment.
Within the Texas legal community, Board Certification means an attorney has substantial, relevant experience in a select field of law as well as demonstrated, and tested, special competence in that area of law.

There are more than 100,000 attorneys licensed to practice in Texas. Only 7,400 are Board Certified.

Board Certified lawyers earn the right to publicly represent themselves as a specialist in a select area of the law. In fact, they are the only attorneys allowed by the State Bar of Texas to do so. This designation sets them apart as being an attorney with the highest public commitment to excellence in their area of law.

The process is voluntary and can only take place after an attorney has been in practice for five years, with a minimum of three years of experience in the specialty area.

Moreover, Board Certification is not a one-time event. It requires an ongoing involvement in the specialty area which is periodically substantiated with references from peers in that field. It also requires annual professional refreshment through TBLS approved continuing legal education course work to stay abreast of current trends in law.

A Specialist in Criminal Law 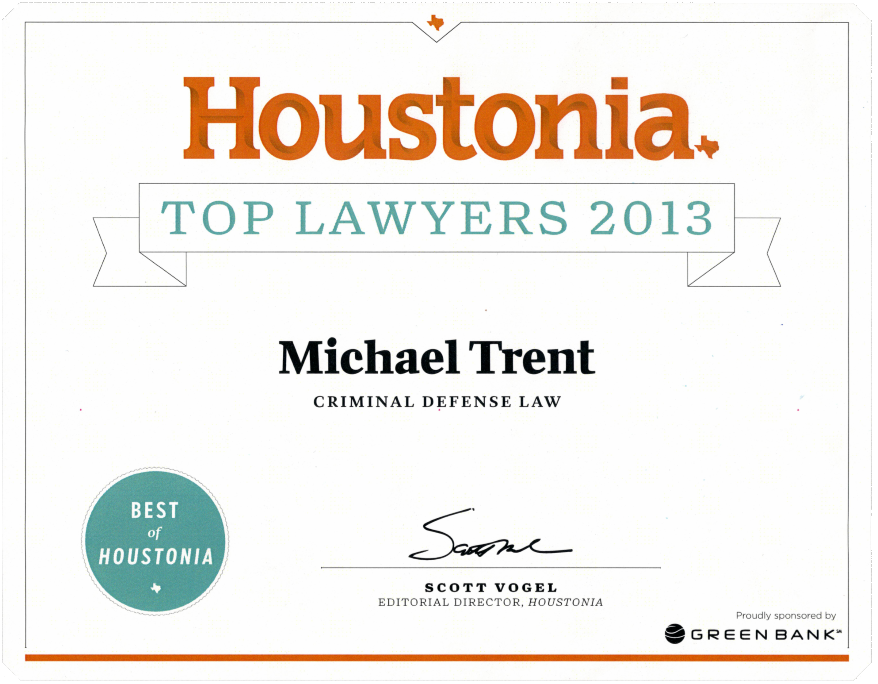 Do I Need A Lawyer?

Criminal defense lawyers are accustomed to hearing this question, and unfortunately, it often comes too late. If you are wondering whether you need a lawyer, then you probably do!

If you are under investigation for a criminal offense: if someone has reported you to the police: if law enforcement or private investigator has contacted you, asking questions or requesting to meet with you, you need a lawyer. Do not talk to a police officer or detective alone! Know your rights! You have the right to remain silent. Exercise it! Be polite, but firm. If someone in law enforcement wants to speak to you, tell them you want to cooperate, but you need to speak to your lawyer first. DON’T TALK TO THE POLICE. CALL MIKE!

Do I Need A Lawyer?

“But what if I’m the one who called the police? They’re not going to take me to jail, are they?” You would be surprised how many people end up arrested after calling 911.

Every situation is different, but you should exercise extreme caution when dealing with the authorities. Their job is to serve and protect, but some of them do a better job of it than others.

If you called to report a crime, but suddenly feel like they are focusing the wrong kind of attention on you, you need representation. STOP TALKING TO THE POLICE. CALL MIKE!

Giving a statement is not going to stop that, and you are not going to talk your way out of it and avoid an arrest by appearing cooperative.

Instead, you are likely going to fill in some crucial blanks by giving them details they didn’t know. No matter how clever you think you are, no matter how much you would love to outsmart the cops, do not try. Even the most self-serving statements almost invariably contain details that a skilled detective or prosecutor can turn into damaging admissions at trial. DON’T TALK TO THE POLICE. CALL MIKE!

“I’m under investigation, and the detective wants me to come down to the station and speak to him. If I get a lawyer, doesn’t that make it more likely they’re going to charge me?” The answer depends on which lawyer you get. If you get someone who doesn’t know what they’re doing, and who needlessly antagonizes the police, then, yes, you will probably end up charged with something.

But if you get someone who is used to dealing with law enforcement, and who speaks their language, then you have a better chance of avoiding charges altogether.

Mike Trent has represented many people who were being investigated by the government, some for very serious offenses.

In most cases, Mike can influence the outcome of the investigation such that it is either closed by the detective, charges are declined by the district attorney’s office or both. He knows what he is doing, and he can help you, too. DON’T TALK TO THE POLICE. CALL MIKE!

“I’m already charged with a crime, and I know I’m guilty. I just want to go into court and plead guilty. Do I really need a lawyer for that?” Yes!!! Prosecutors save their best offers for people with good representation.

You can’t even get pretrial diversion or deferred adjudication without a lawyer to advise you. Even if the government has you dead-to-rights, you still need a lawyer. Mike Trent has defended many clients whose guilt was never in question and still secured dismissals for them. DON’T GIVE UP! CALL MIKE! 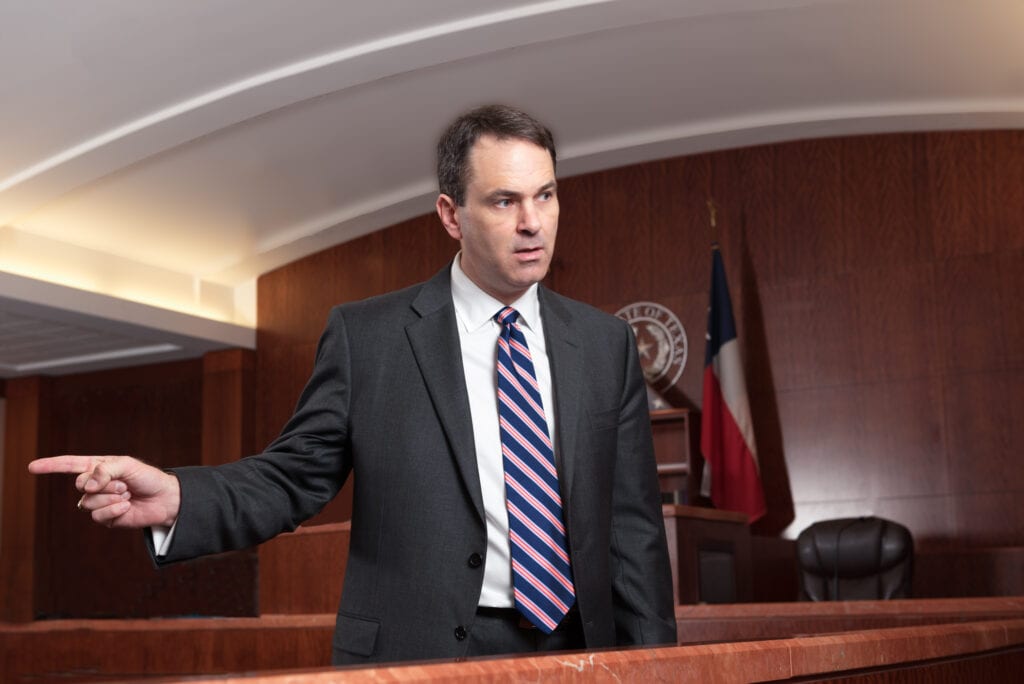 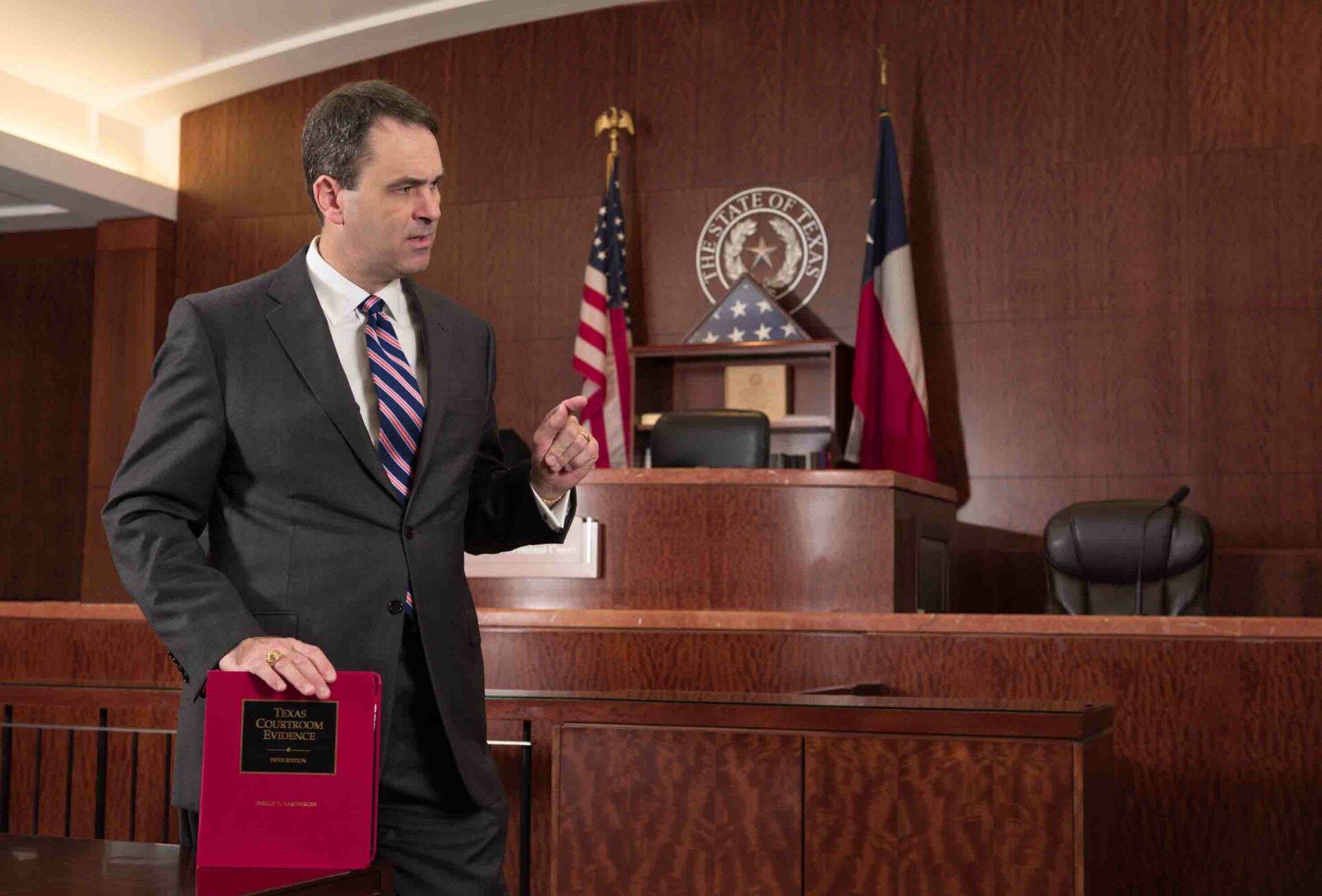 “Michael truly is one of the best” 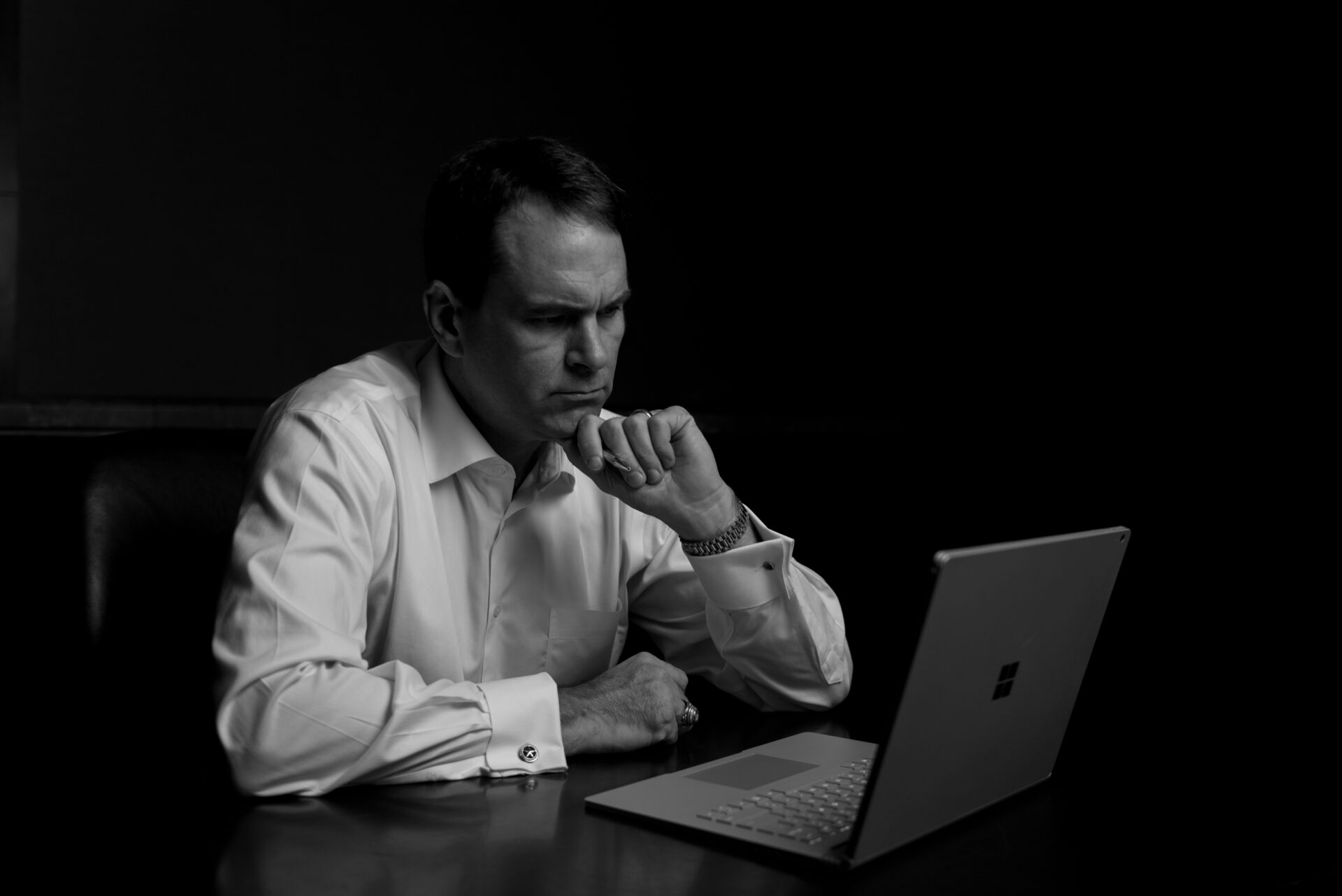 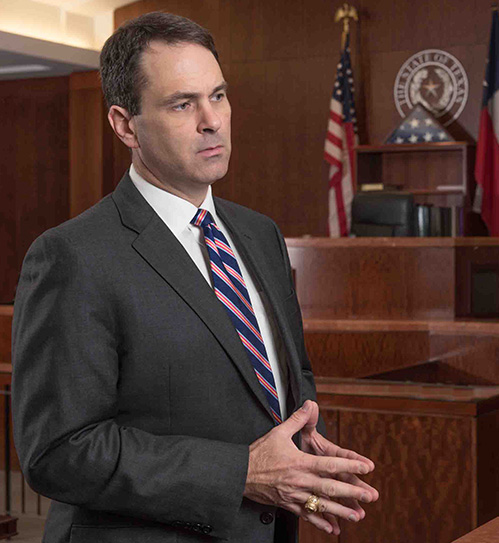 “Extraordinary Lawyer! SAVED MY LIFE AND FUTURE! I cannot express my gratitude enough for Mr. Trent.” 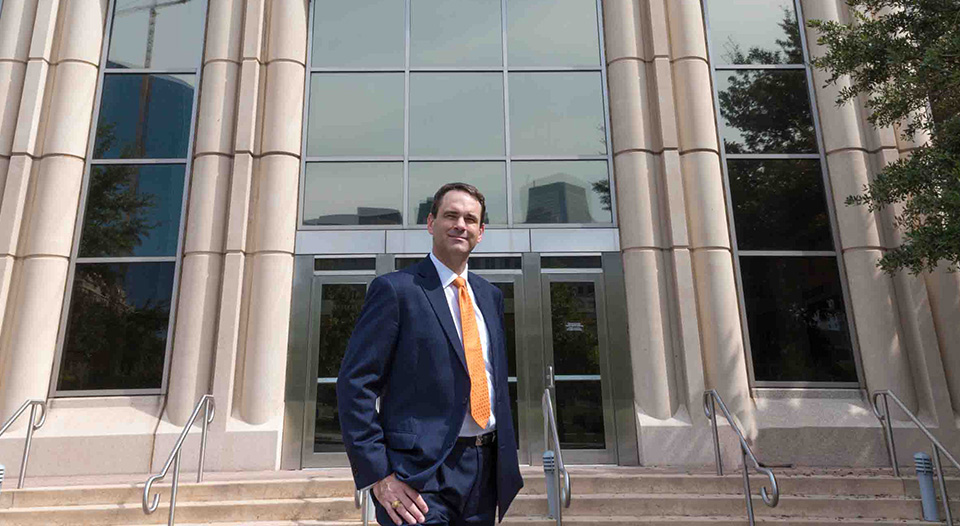 “Mike played our hand perfectly and everything turned out brilliantly.” 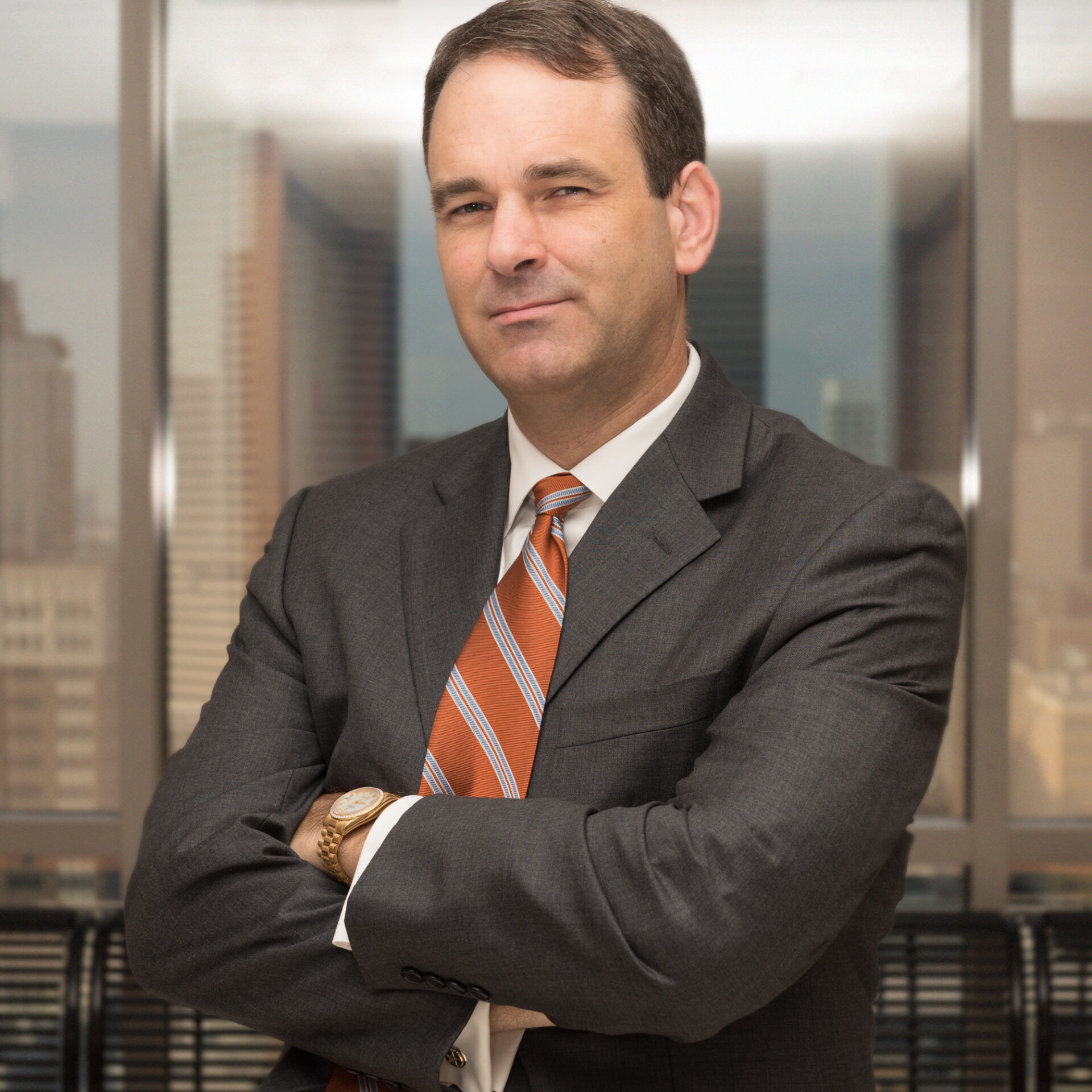 “Michael Trent saved my life!!! The guy’s a BEAST in the courtroom!!!” 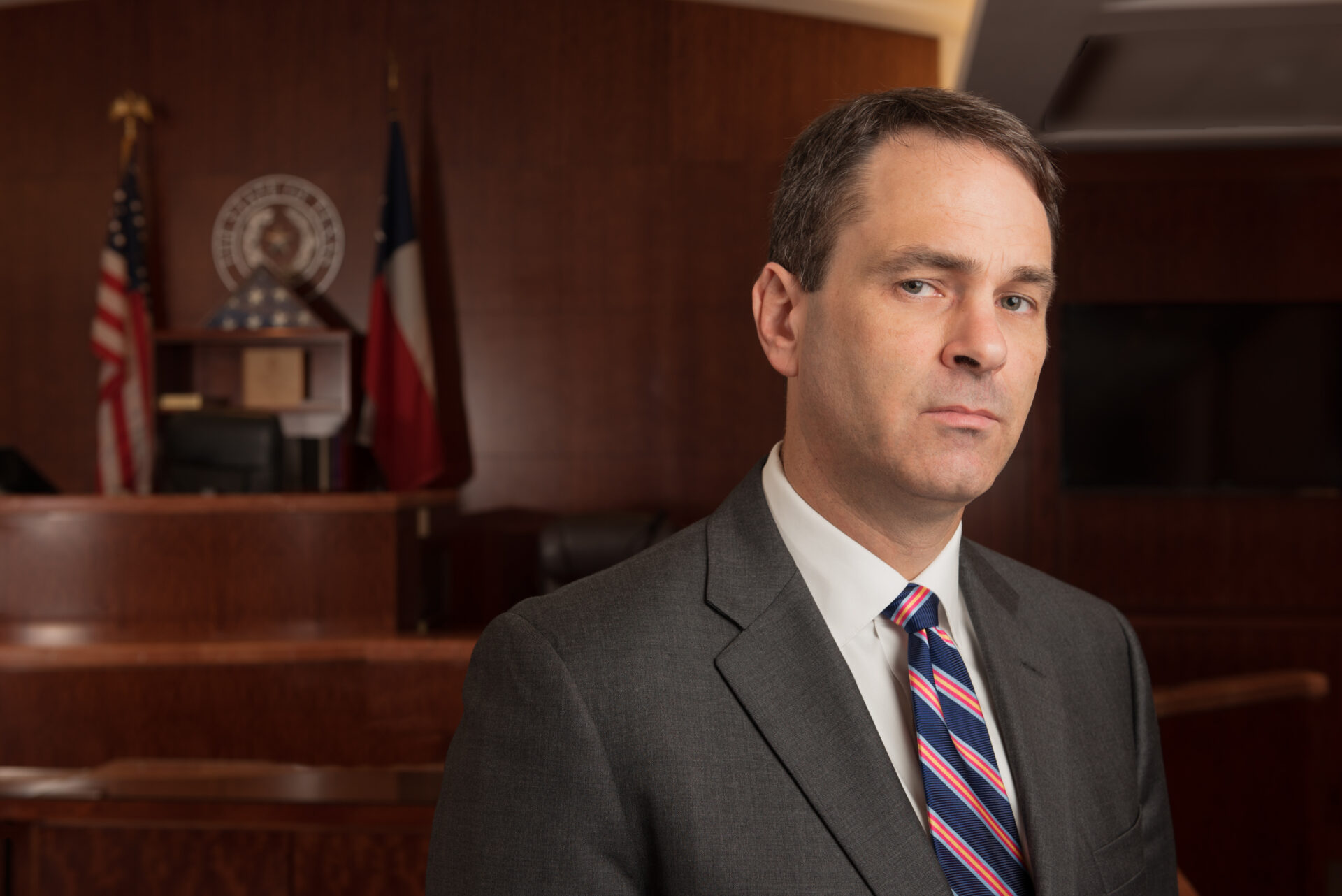 “Talented lawyer who is truthful and will work for you, highly recommend him.” 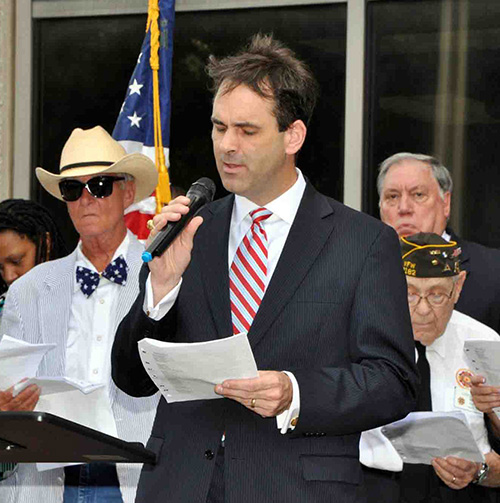 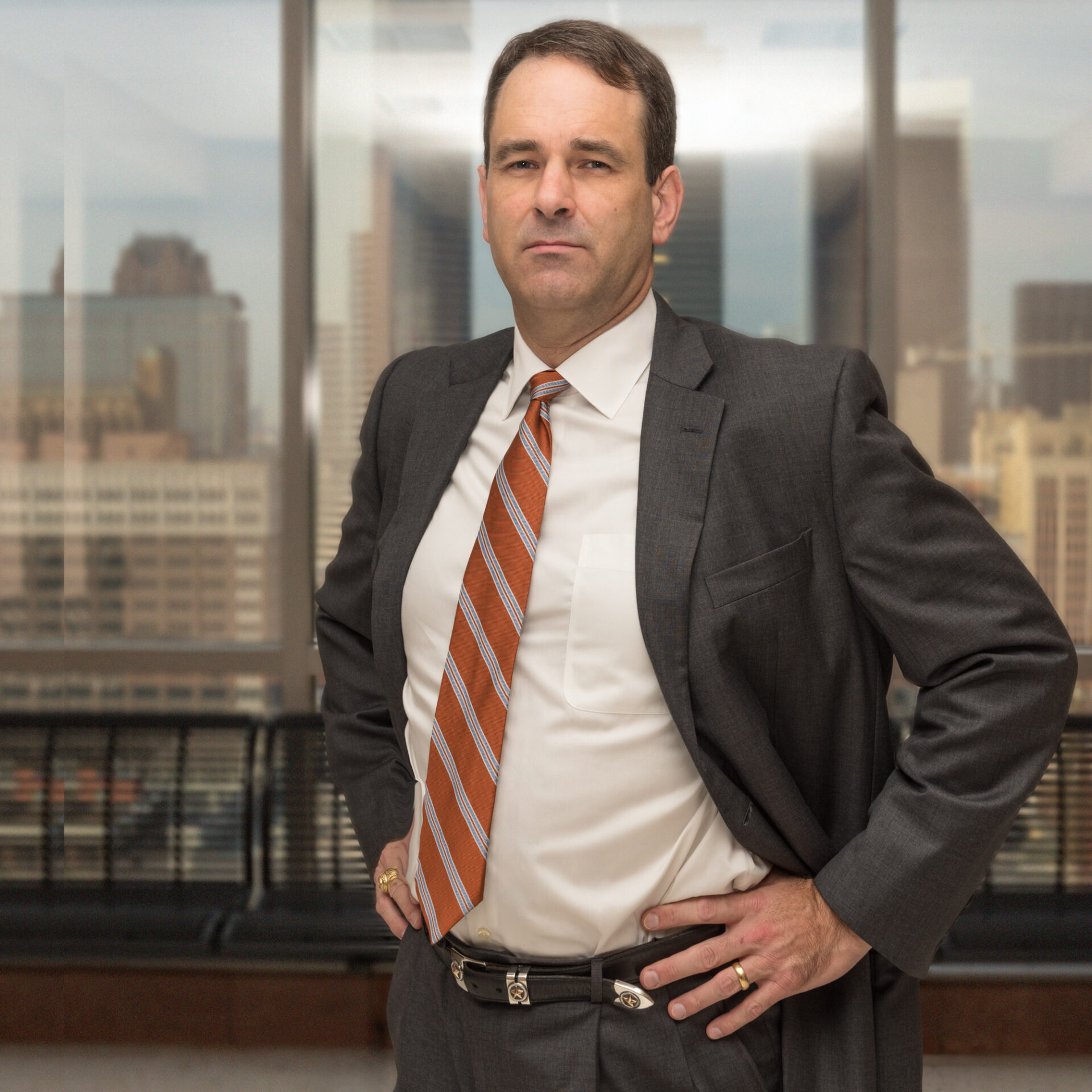 “Just his presence in the court room demands respect and admiration from both his peers and other defendants.” 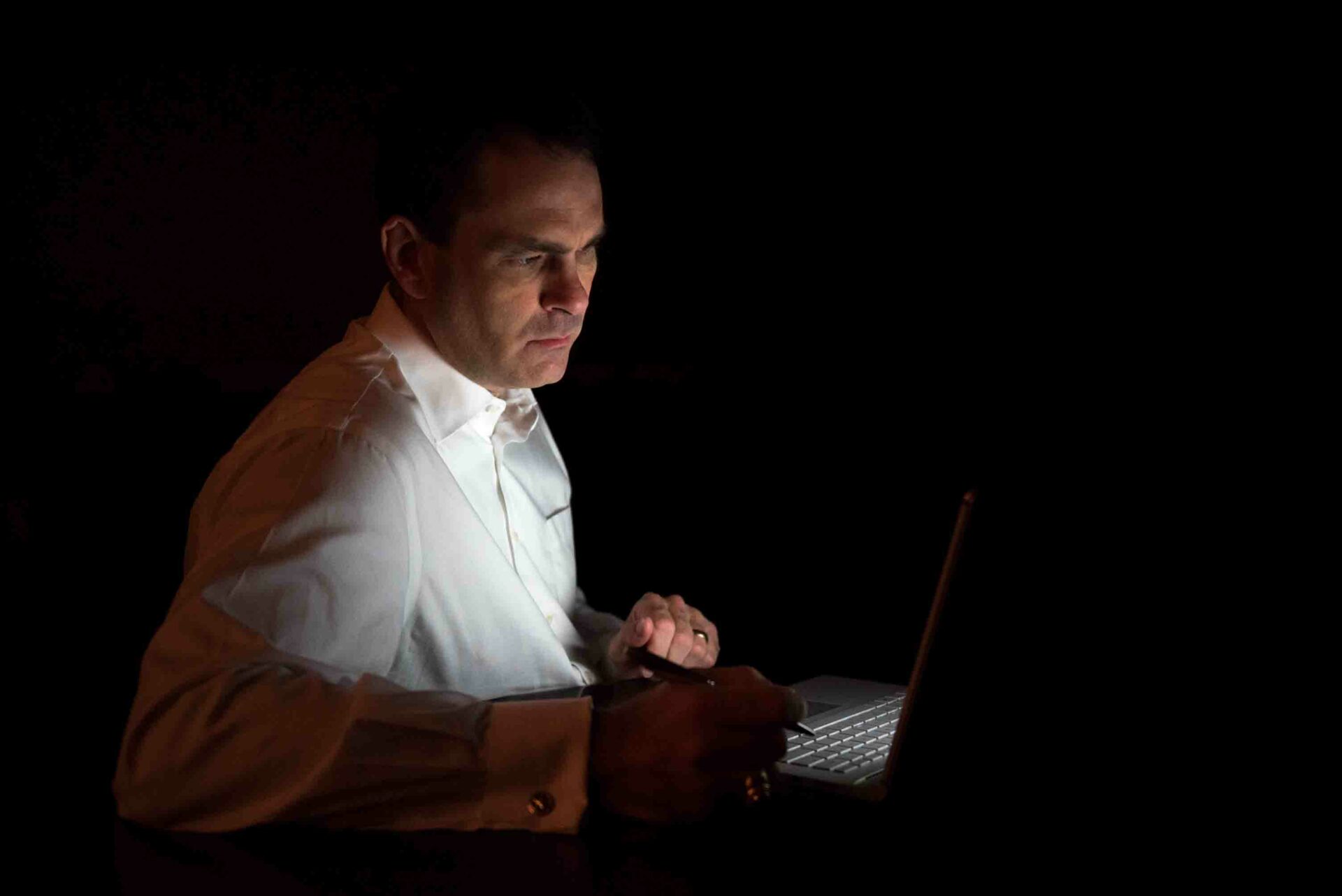 “He saved my future.”

Are You The Victim Of Crime?

Mike Trent represents victims, too. Does your case require special handling? Are the facts and circumstances such that an investigation is going to touch on sensitive or complex matters? Are you unsatisfied with the response you have received so far from law enforcement? Mike can help.

He can act as a liaison between you and law enforcement. He can try to ensure that any investigation is conducted discreetly and confidentially.

He can guide you through the process and try to help bring the investigation to the conclusion you want. After charges are filed, he can communicate with the prosecutors and continue to monitor the case as it progresses through the court system. He can represent you and protect your rights during this difficult time so that you are not victimized again. You do not have to go through this alone. CALL MIKE!